PLAY FANTASY FOOTBALL AGAINST FRIENDS & THE WINNER TAKES THE POT
The Champions League Final …… and in the end there were 2 …….. - Playnbrag 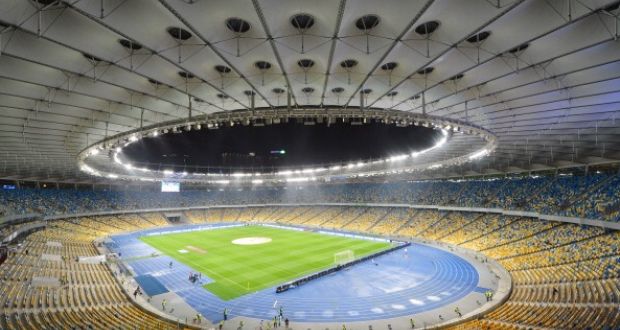 Who would have guessed it…. A Real Madrid v Liverpool Final.

You would have got some odds at the bookies if you’d a placed a bet on this before the tournament started.

Not many gave Liverpool a chance of doing anything before the Champions League kicked off last season.  Especially, when you take into account that they had to go through the qualifier to get in.

Even the most ardent Liverpool fans would have been hoping for a Quarter-Final appearance at best.

On the other hand, before the start of the tournament everyone would have expected Real Madrid to be there or thereabouts. But certainly not in the way they ended up reaching the final.

Both teams have shipped goals throughout the tournament and from a neutral‘s perspective it is a dream final.

Two of the biggest clubs in Europe with a great tradition playing exciting attacking football. Where defensive duties seems to have been an afterthought for both sides.

Never in my years of watching Champions League football have I witnessed 2 such error strewn defensive teams somehow manage to reach the Final.

That said, it’s also been one of the most enjoyable Champions Leagues in recent years.

They started out in the early stages of tournament with a suspect defence that was capable of anything. Not many gave them a chance of doing much beyond the Group Stages when they squandered a 3 goal half time lead against Sevilla who fought back to steal a point.

But ironically the turning point seemed to be when they sold their star player Coutinho in January to Barcelona, which in turned made it possible to buy in Van Dijk. Not only did Van Dijk gradually fit in to the Liverpool defence and steady the ship, but Salah then seemed to revel in the spotlight of been the new star man on Merseyside.

I remember last summer putting a post up on our social media, making fun of Liverpool’s summer star signing, thinking he wouldn’t amount too much. How wrong I would be, and probably many others. It now appears that he was without doubt the buy of the season.

I can only imagine what Coutinho was thinking watching on as he watched all of his former team mates celebrate getting to the Final. He must have been sickened.

Liverpool, and there front 3 have been a revelation this season and if anything have improved and benefited from the departure of Coutinho.

They have been simply awesome to watch this season and have lit up the tournament with their free flowing helter skelter brand of football.

It is no surprise that the current holders are back in another final but they played with fire en route to get there. They really did ride their luck at times. Of course they disposed of PSG easily – who were a joke. But they stumbled past Juventus in the return leg when they squandered a 3 goal lead from the 1st leg at the Bernebeu, only for Ronaldo to bury the spot kick at the death to send them through.

Then there is that “goal” by the freak that is Ronaldo, year on year, when you think he is going to wane he keeps on delivering. He even said himself that it’s probably the best goal he has ever scored. Not bad for a 33 year old.

Real did then struggle with Bayern Munich in both legs of the Semi Final. But even though Bayern had the lion’s share of the possession and seemed to control both games for long periods they did not do enough with it. They were wasteful in front of goal, Muller and Lewandowski definitely are past their best, but they really did miss Vidal & Robben through injury. That said, Real were clinical, and took their chances when they were given to them. 2 of which were gifts from Bayern errors in each match.

Real Madrid have real quality throughout the team though – Kroos, Ramos, Ronaldo, Benzema, Modric, Iscos, Marcelo – and are obviously capable of beating anyone. But to me they still seem a bit dysfunctional and are not what they were to previous seasons.

As far as managerial records go – Zidane’s takes some beating. Two Champions leagues in 2 and a half years, and one match away from a 3rd.

And then throw in a La Liga title, a Spanish Super Cup and 2 Club World Cups for good measure.

He has won as many European Cups already as Alex Ferguson, and isn’t even 3 years into his first managerial post!

He is a born winner. And people would say that he has been lucky. But if you look more closely at his managing of certain players , the resting of Ronaldo, his choice of certain players over others that fit a certain system and give the team balance – choosing Isco over Bale, for instance. Then when you also take into account his extremely effective substitutions it becomes clear that he has an incredible footballing brain. Not surprising really when you think back to how he used to orchestrate the play from midfield when he was in his prime.

Klopp is the Cinderella of Cup Finals, 6 Finals and only 1 win. His first & only win came in 2012 with Borussia Dortmund in the German Cup Final. All 5 since then have resulted in defeats,  which includes one Champions League & a Europa League final. The last time in the Champions League he came close with his Borussia Dortmund but Bayern’s Robben scored the winner 2 minutes from time.

Klopp will be mindful of his previous defeats and I think he will simply go for it in this one.

As I think if he goes toe to toe with this Real team and Liverpool can play to their strengths (and turn up on the day) they will beat them.

My prediction is an absolute classic – Liverpool to come out on the right side of a 4 – 2 score line and bring the European Cup back to Merseyside.

If anything, Klopp has earned it at this stage.

This article is brought to you by Playnbrag 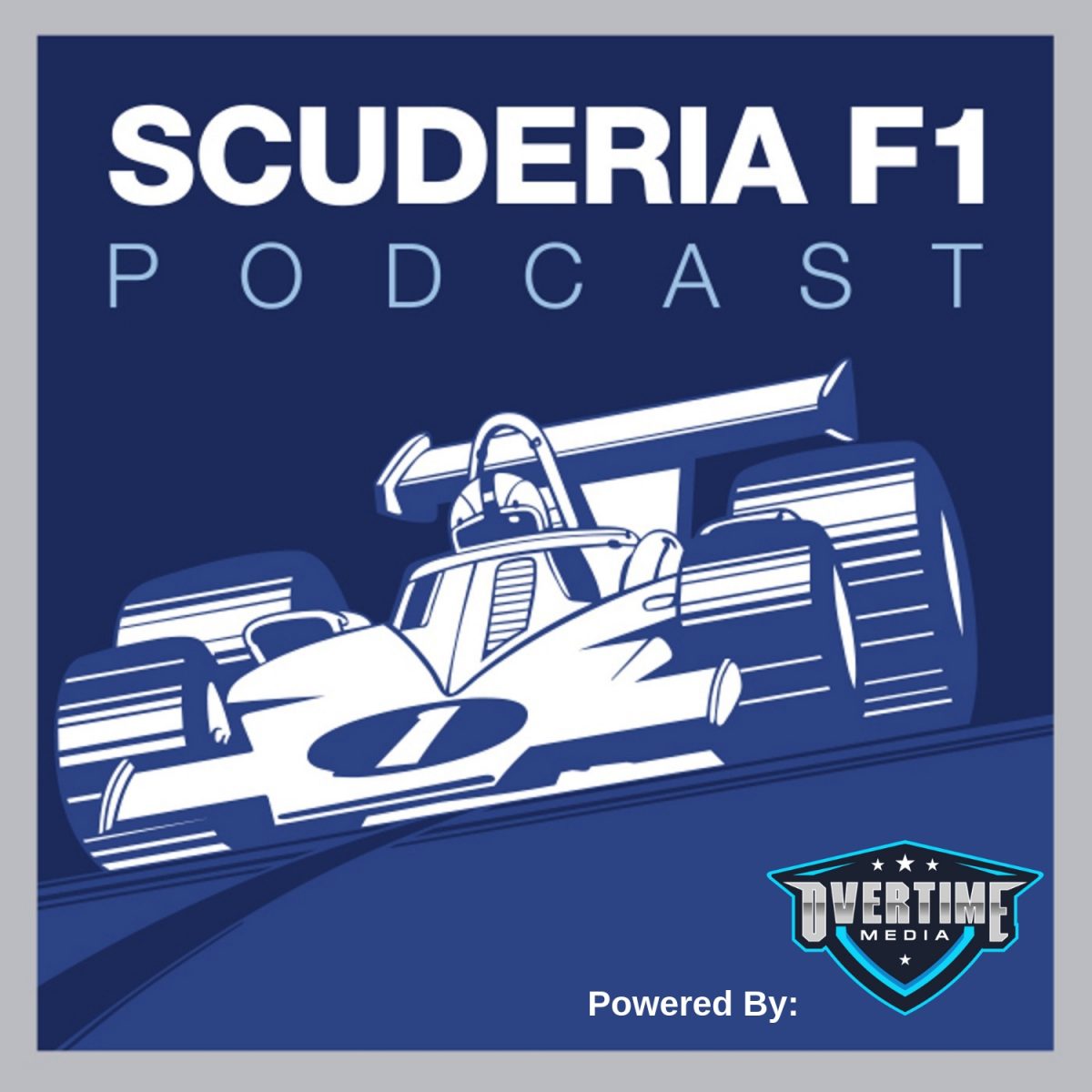 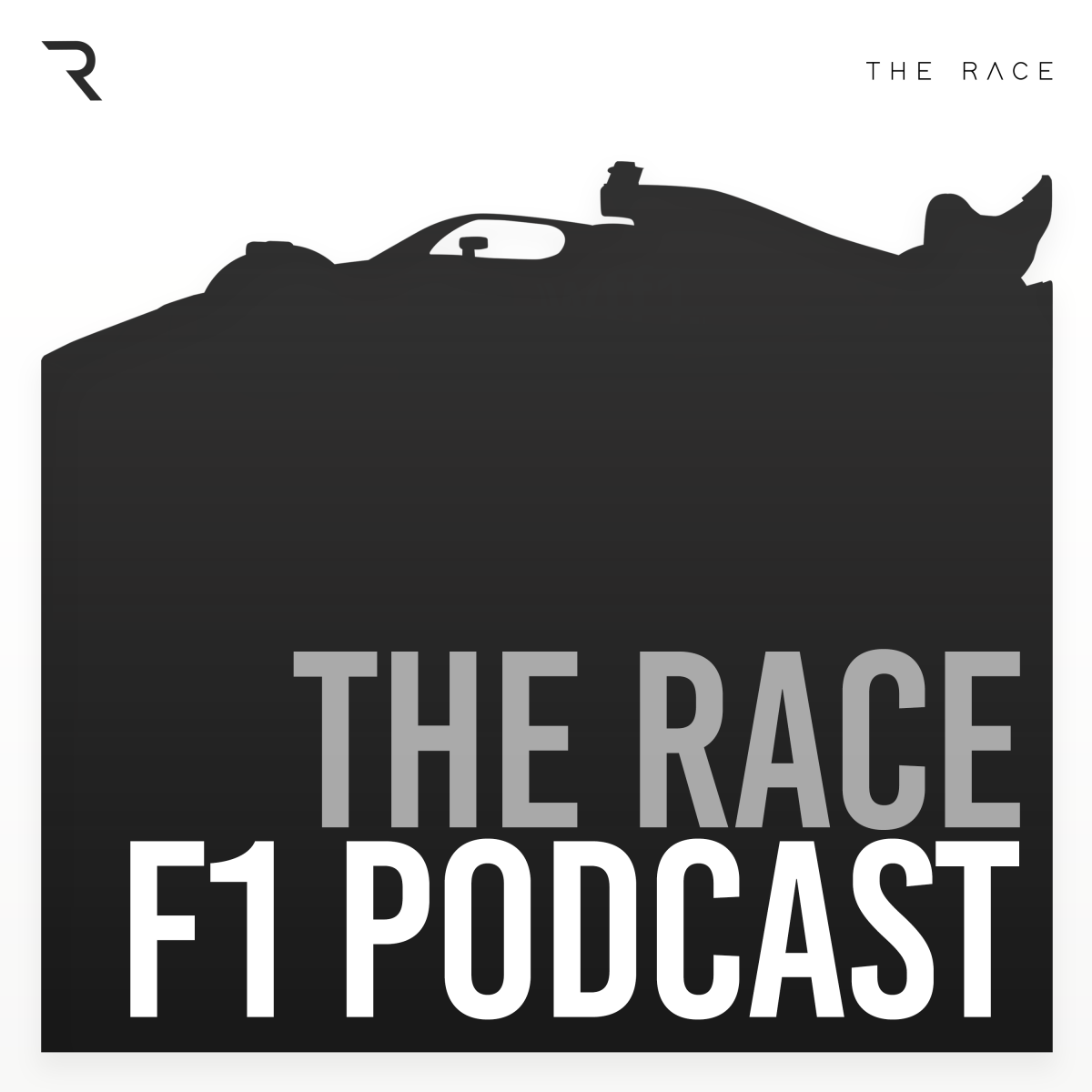 30 Days of BTG – Day 8: When Daniel Ricciardo left Red Bull (3rd party content brought to you from Beyond The Grid) 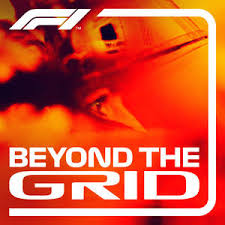 30 Days of BTG – Day 7: Michael Schumacher stories from Sabine Kehm (3rd party content brought to you from Beyond The Grid)